Making the connection to the opioid epidemic.

Over the past several years, we’ve all heard the harrowing statistics and stories of the opioid epidemic that’s sweeping the nation. From national news features about the epidemic to shockingly personal accounts from friends and family, there's no denying that the epidemic is here.

This crisis is affecting people in every neighborhood and socioeconomic class. And while the news cycles are attracted to mass overdoses and criminalization, the problem is omnipresent. So when the City of New Orleans announced a plan in October 2017 to combat the opioid crisis, we were tapped for our experience with such efforts. We partnered with the Louisiana Public Health Institute to go beyond the knee-jerk public health approach of awareness.

Within the terrifying data, we found an interesting opportunity. By understanding the progressive steps of opioid addiction, from legally prescribed medication (misleadingly pushed by Pharma for decades as non-addictive) through counterfeits to heroin, you don’t have to be in the throes of addiction to be concerned.

Louisiana writes more opioid prescriptions than there are people, and in 2016 there were more overdose deaths than gun deaths in New Orleans. These are scary facts, but people are incapable of connecting them. In order to move those at risk to action, we needed to create a seamless narrative that spanned from initial pain treatment to heroin overdoses.

While a website was needed as a hub for the numerous resources that New Orleans has to offer for addicts and their loved ones, it was as important to turn concern into comprehension of what opioid addiction typically begins with, and then make the connection between seemingly innocent prescription painkillers and overdose. Critical to comprehension was what we called "the addiction continuum." Our task was ensuring that no matter where a person is in the continuum, we had relevant information to offer.

Rather than featuring the continuum as content or an infographic, the UX of NOpioids.LA became the continuum itself. The more clicks you made, the further into the continuum you went, making it relevant to myriad use cases simultaneously. People simply trying to understand what prescription drugs have to do with overdoses were easily able to see that, while others trying to save the life of a loved one at risk of overdose could cut straight to that information.

The creative work was able to move people at specific points along the continuum onto the site. From there, analytics helped confirm populations in various stages of addiction and what specific resources they found most beneficial.

By adopting a more thoughtful approach to opioid awareness and education, the City of New Orleans has committed itself to not only treating the problem, but working to get in front of it. 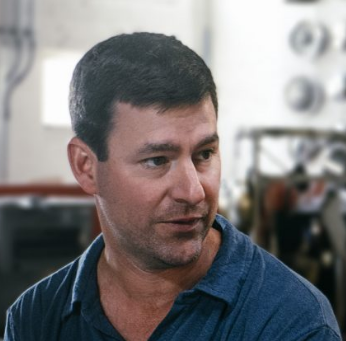 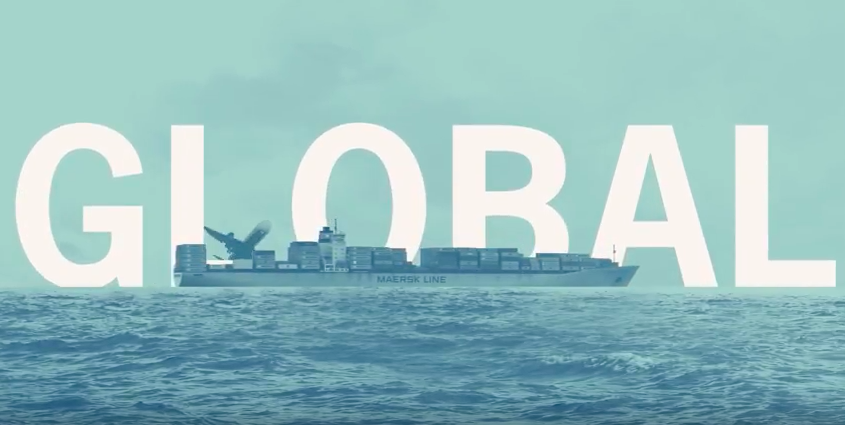 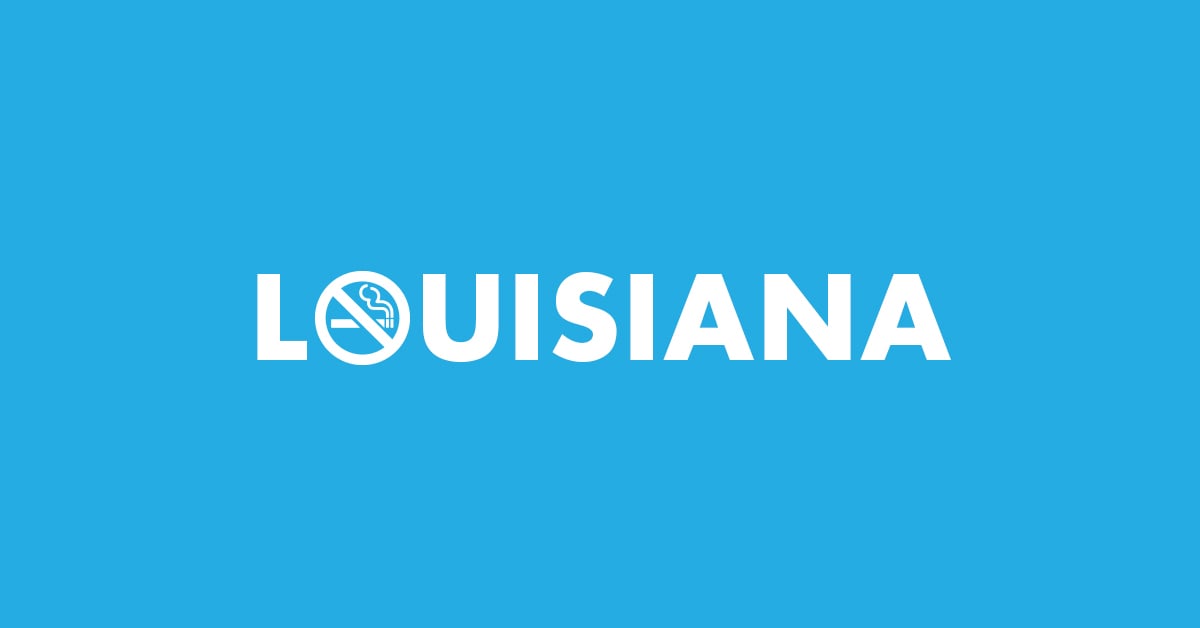 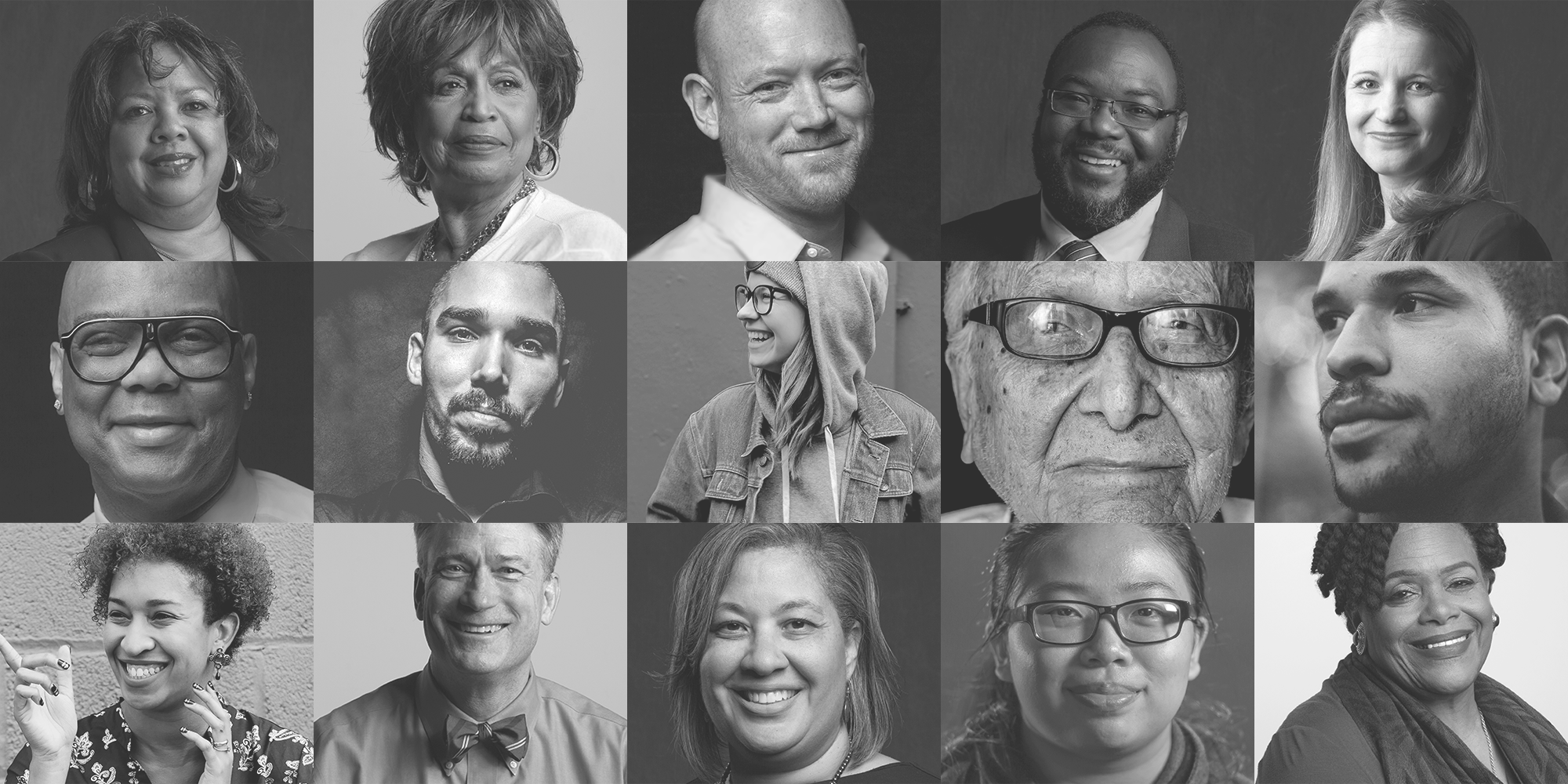