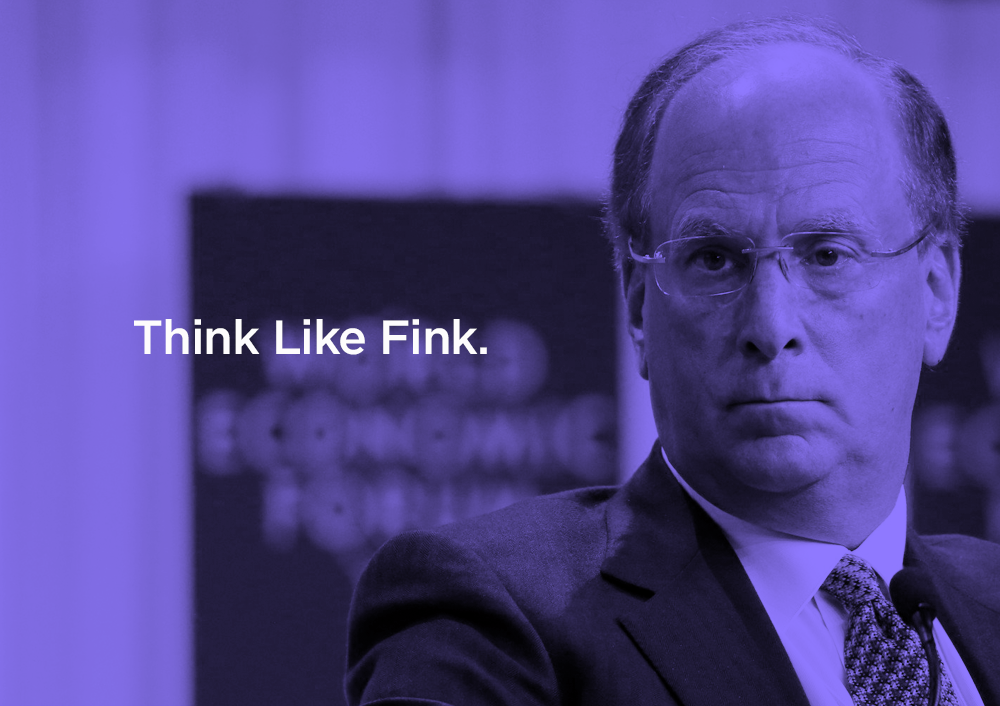 The Sense Of Purpose

Businesses are starting to do what many current governments don’t seem to be able to—make fundamental decisions and take actions for the welfare of the people they exist to serve.

The talk of the Davos World Economic Forum this year wasn’t the protectionist address made by the current occupant of the Oval Office, but a letter published prior and distributed to the leaders of the global economy by Larry Fink, CEO of BlackRock. Fink’s company has never been mistaken for a nutty-crunchy operation out to foist its social mission on the world. Quite the contrary, BlackRock happens to be the world’s biggest asset manager. In his letter, Fink essentially made the argument that financial and social performance are two sides of the same gold coin; that without a clearly defined purpose, a company cannot operate at its optimal level. This is what Trumpet’s Believable Brands approach is all about (if you’ve been paying attention to our recent posts, you’ll know what that means). For the man ultimately responsible for the management of $6 trillion in assets to espouse this way of thinking represents a seismic shift in the recognition that customers crave a relationship with brands that goes beyond the transactional. (We’re glad to see you’ve come around, Larry.) You can read the letter here. And here’s a Forbes article that advises on how to take advantage of this reality.

Which companies are currently recognizing and tackling the challenges of this new reality? Two that are currently top-of-mind are Dick’s Sporting Goods and REI. Whether or not they should have taken the steps they did related to gun sales long ago is arguable. That they are now stepping up to do what they see as socially responsible, separate and apart from the financial ramifications, is an example of the type of corporate behavior that Fink is advocating. To wit, after the recent school shooting in Parkland, REI cut all orders with Vista Outdoor Brands, a company that owns several of REI’s most popular outdoor retail products like Camelback backpacks and Giro helmets. Why? Because divisions within Vista also manufacture and sell the type of weapon used in the Parkland massacre through other retailers (not REI). That Vista refused to issue any statement or take action on guns after the shooting was a violation of REI’s beliefs and social standards. In stark contrast to Vista Outdoor, Dick's Sporting Goods issued a release announcing they will no longer sell assault-style rifles at any of its locations nationwide and no longer sell firearms to anyone under 21 years of age. Taking a stance as strong as this upset a lot of people, but it also garnered the unwavering support of a lot more. In fact, according to Fortune, Dick’s shares are up 2% since the release.

Taking a stance that reflects your company’s purpose is what consumers are beginning to demand from businesses today. Financial performance and social performance are inextricably linked. Larry Fink’s letter states that “Without a sense of purpose, no company, either public or private, can achieve its full potential.” Like it or not, this is where the world is going, and there will be rewards for getting there early. 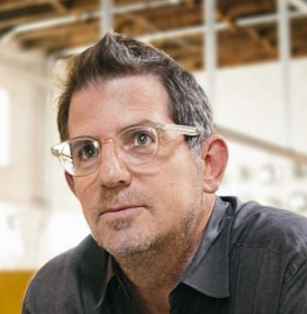 Featured in Communication Arts,
The One Show & Ad Age. 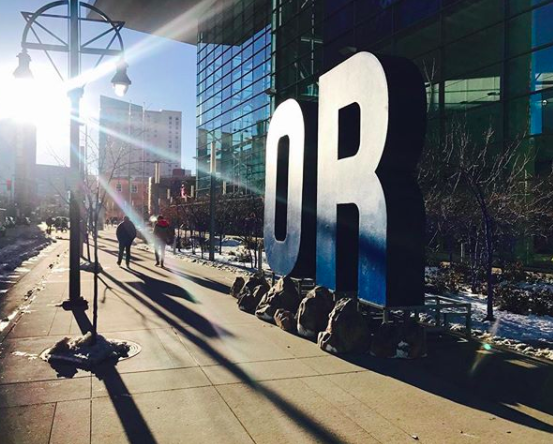 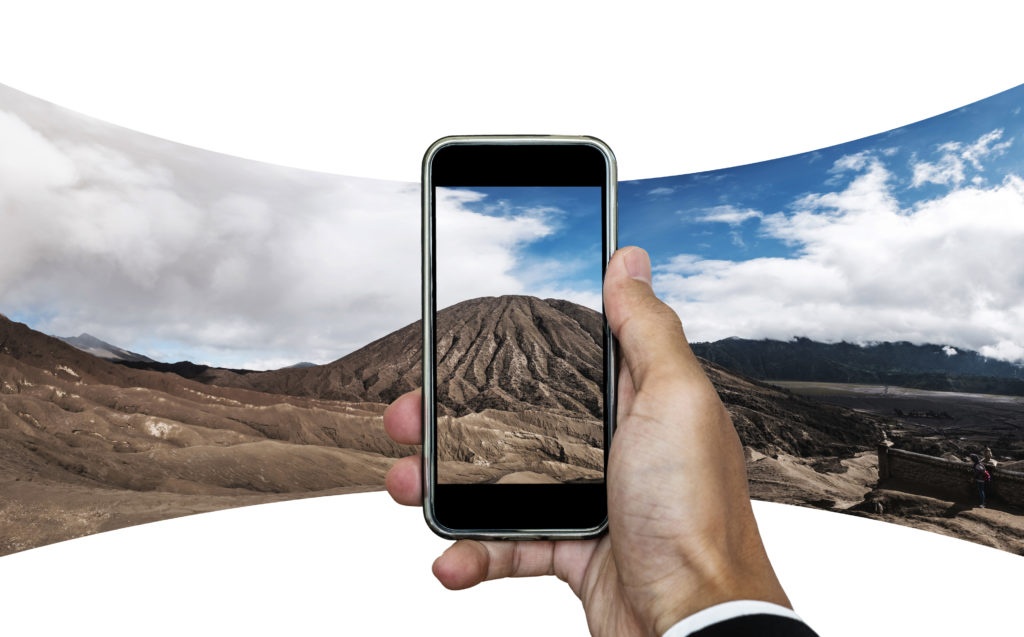 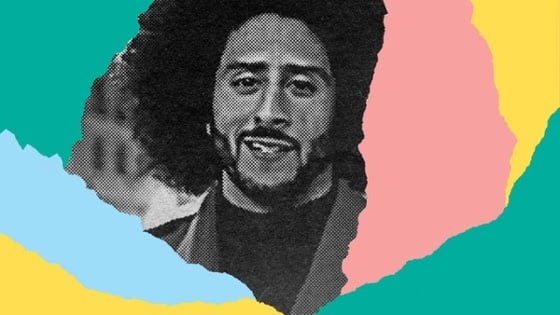 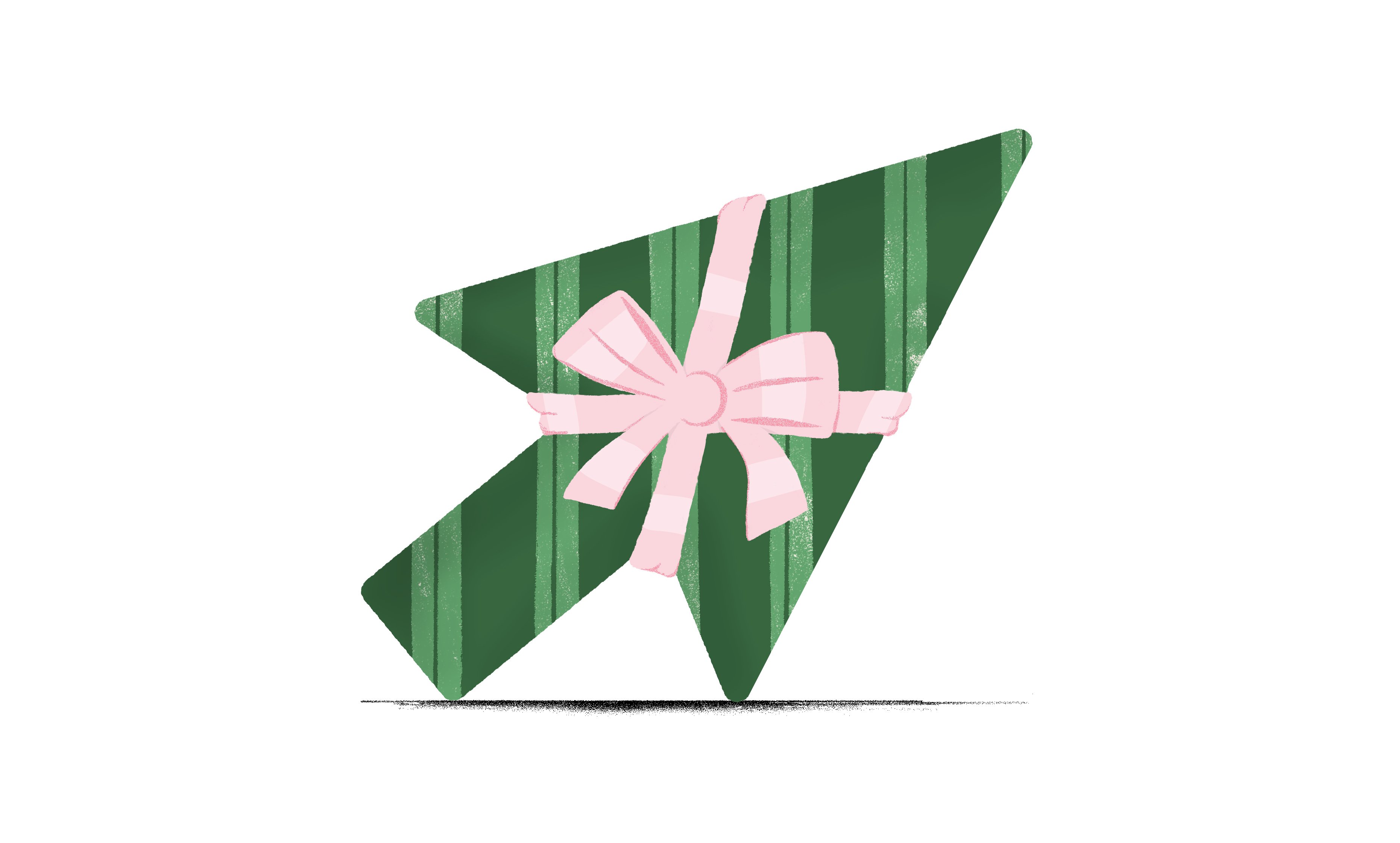